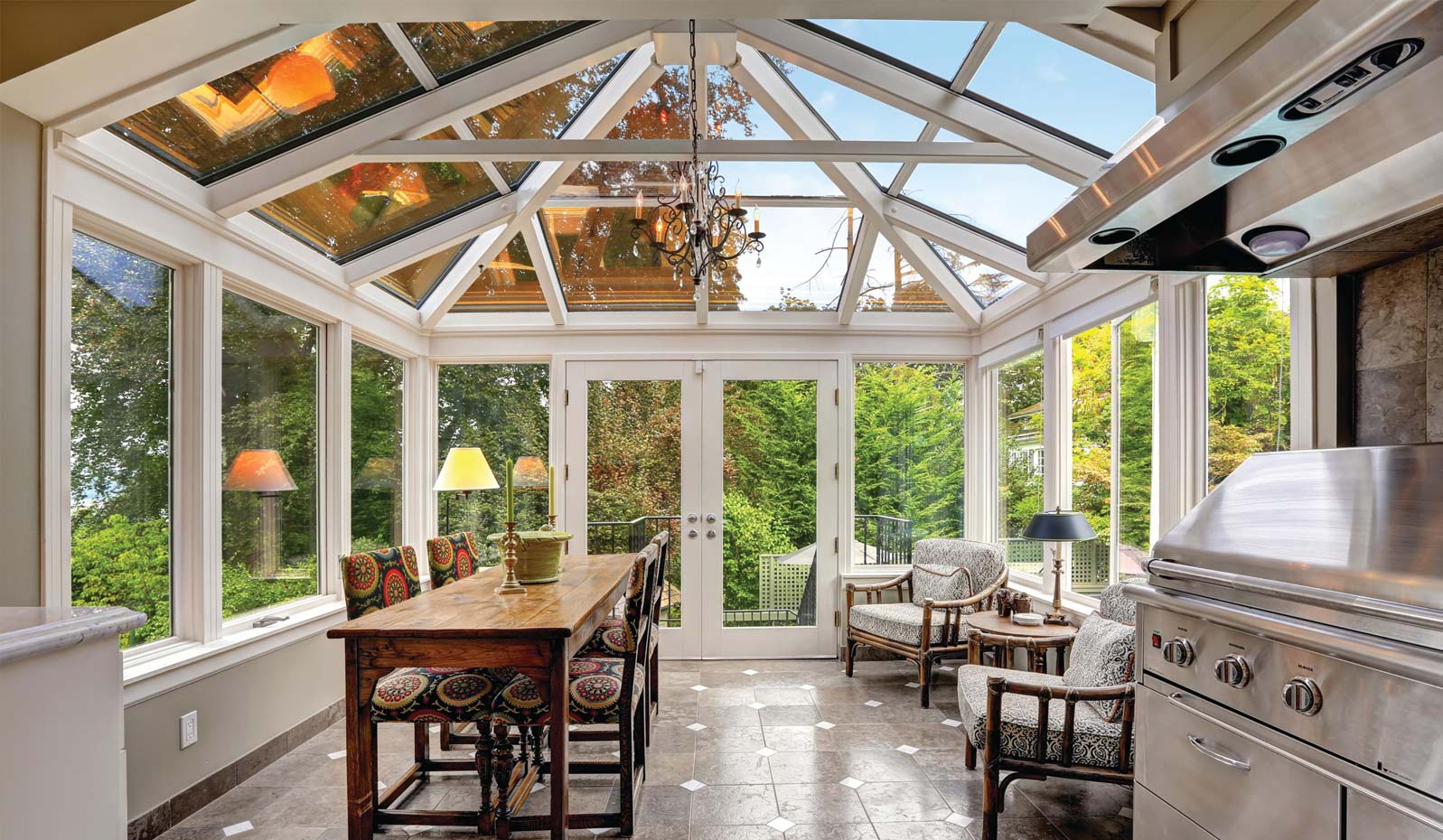 According to research from the Bean Group, Shrewsbury housing prices are beginning to rise. Research shows that house prices increased by 17.6% over the past two months. However, the increase may not be sustainable, so homeowners should consider improvements to increase housing values on their own. There are a number of additions that can drive housing prices.

The recent housing recovery could be more sustainable this time around. However, homeowners should prepare for the possibility that it another crash may be inevitable. They will need to take action themselves to ensure their property values continue to grow.

If you are trying to increase the value of your home, then adding new additions can be one of the most effective things that you can do. Here are some of the best steps that you can take.

If you feel that you can use your wood deck, then it will nearly pay for itself after you sell your home in the future.  According to a 2010 study from Consumer Affairs, every dollar spent building an addition to their wood desk will increase the value of the overall property by 81 cents.

Creating a Bedroom in Your Basement

Creating a basement bedroom can also significantly increase the value of your property. Most studies have shown that the value of a home increases by about 76 cents for every dollar spent on the project. If you are creating a new addition in your home, it is advisable to hire a certified architect, and in many states, such as Massachusetts, hire a title 5 inspector.

Data from the National Association of Home Builders (NAHB) shows that creating a new bathroom can also significantly increase the value of your property. Creating a bathroom with a half bath can raise the property value by nearly 11%, while a full bath can increase it nearly twice as much. However, the exact impact will depend on the size of the house, the ratio of bedrooms to bathrooms and other factors.

It’s widely known kitchens are a great way to bring excitement to a home. While formal dining rooms have become a thing of the past in most middle-upper income homes, more pressure is put on the kitchen for dining entertainment. COnsider an island eating area with enough room for people to move around. Plan for enough seats for your immediate family plus a couple extras! 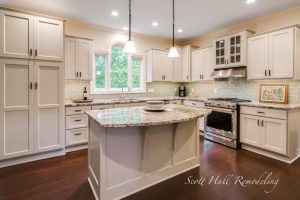 Many Shrewsbury residents live in older Victorian homes. They complain that they don’t have enough storage space, which can make it difficult to sell their homes down the road. If your house is lacking in storage space, then you can increase the value considerably by creating new additions.

Backyard sanctuaries provide aesthetic as well as an intense emotional value. Create a small area where residents can sit, enjoy natural surroundings in a semi private environment. Check out this backyard sanctuary by Tea Lane Nursery, one of Martha’s Vineyards Landscaping Companies. 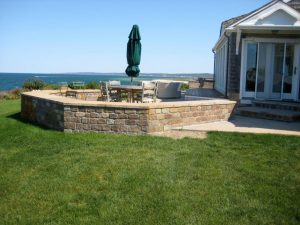 Just a guy, writing some stuff.